Newsweek is a weekly current affairs magazine. Newsweek Europe asked me to oversee the design of the main features for a period towards the end of 2014.

The implications of the Oscar Pistorius case

The rise of mixed martial arts 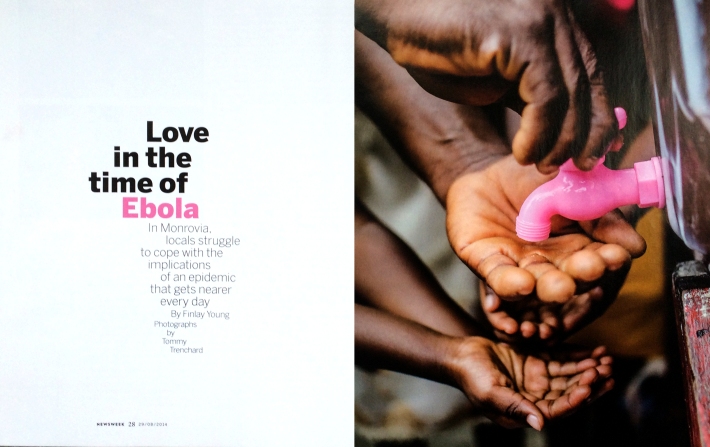 The spread of Ebola 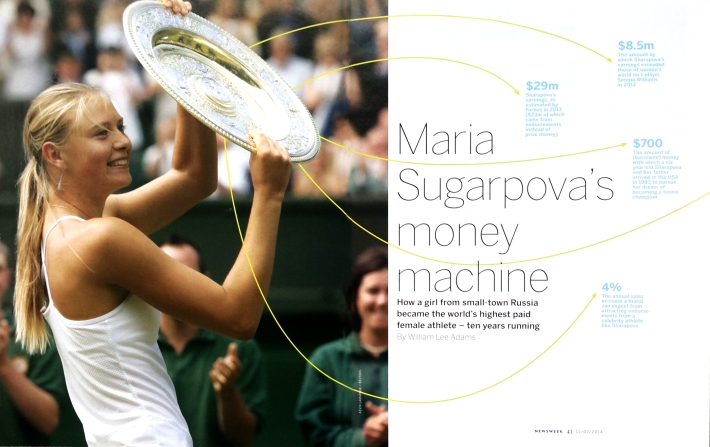 The phenomenon of Maria Sharapova’s wealth 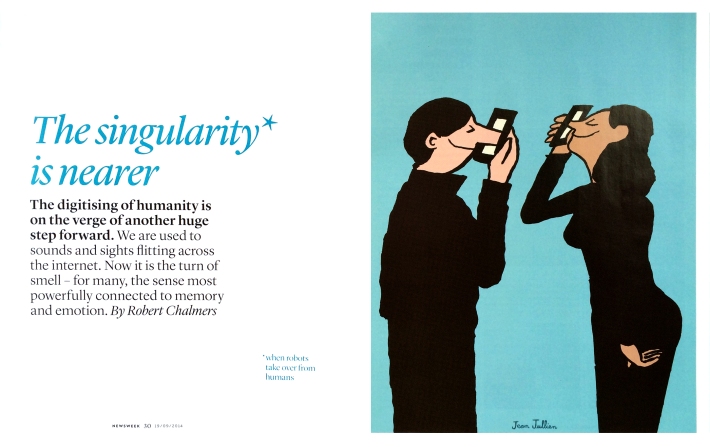 The digitisation of smell